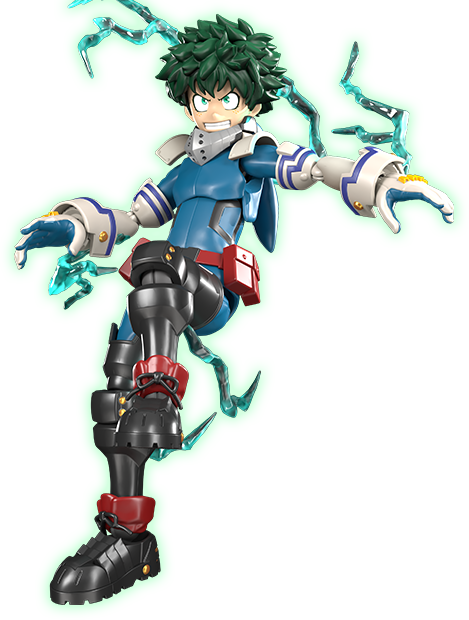 From the anime series "My Hero Academia" comes plastic model kits of the heroes of the series! This plastic model kit features Izuku Midoriya! The kit makes use of 7 different colored runners and some pre-painted parts, allowing you to recreate the character with just a simple assembly.

The model kit also features articulation, allowing you to pose him in action. Two face plates with pre-painted eyes are included as well. Effect parts for recreating his "One for All" Quirk are also included. The plastic model is made of ABS, PVC, POM and PA.

MODEROID Izuku Midoriya is a pre-colored assemblable kit. The kit features parts separated into 7 different colored runners along with pre-painted parts, making it easy to recreate Deku's iconic appearance with just a simple assembly. After assembly, the model can be freely posed just like an action figure. 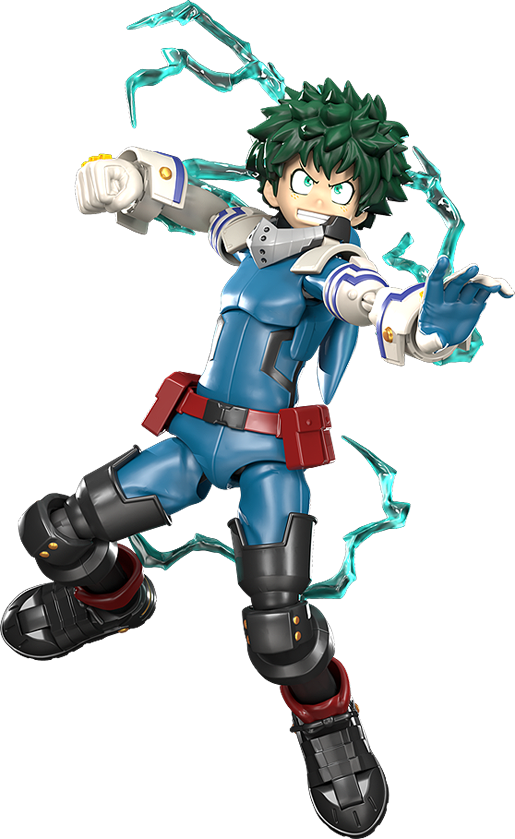 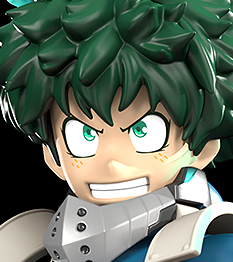 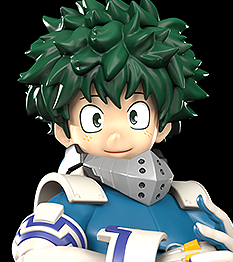 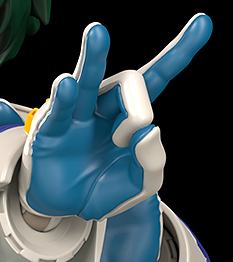 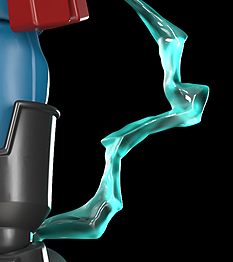 Expression and hand parts are pre-painted. Effect parts are created with the use of translucent material. 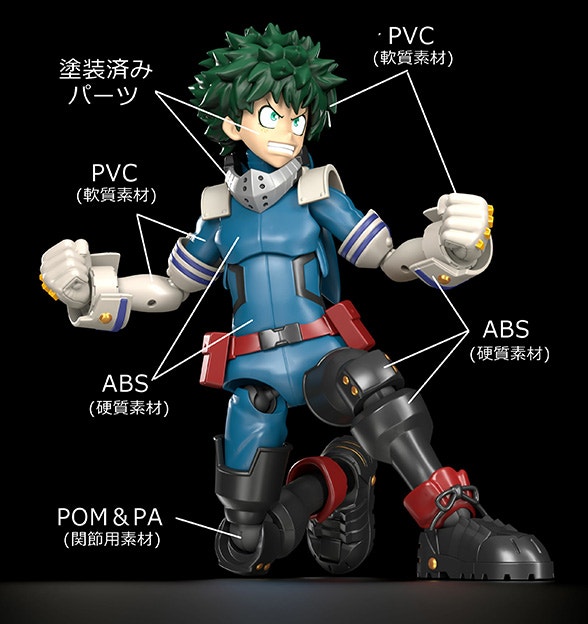 ABS:
Hard material, This is used for recreating the kneepads, boots and other areas with sharp edges.
PVC:
Soft material. This is used for preserving the smooth, softer look of the hair, arms and legs. The material is also quite durable and easy to move around when posing or playing with the figure.
POM & PA:
Provide the perfect amount of friction in the joints for reliable, easy posing.

The joints are pre-assembled in the runner, so they can be used immediately after cutting! 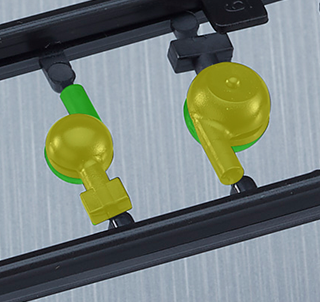 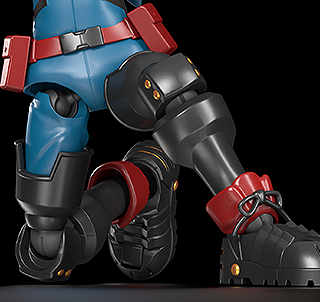 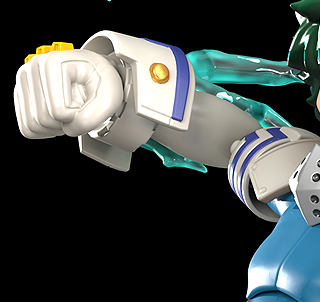 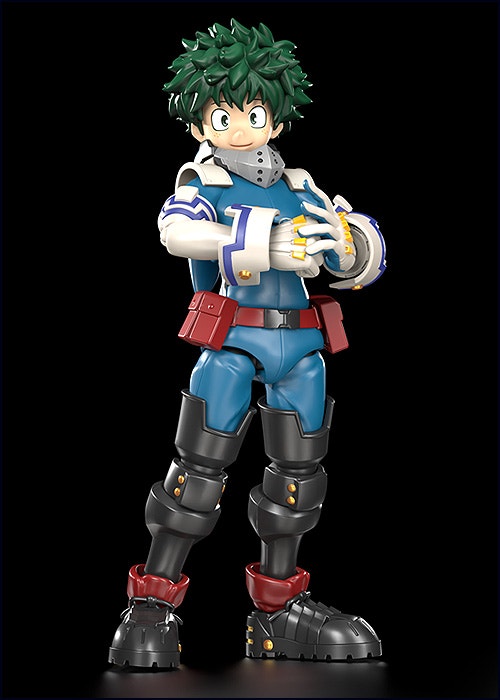 Check the GOODSMILE ONLINE SHOP for more information regarding price and shipping.
This product is available from our partner shops.