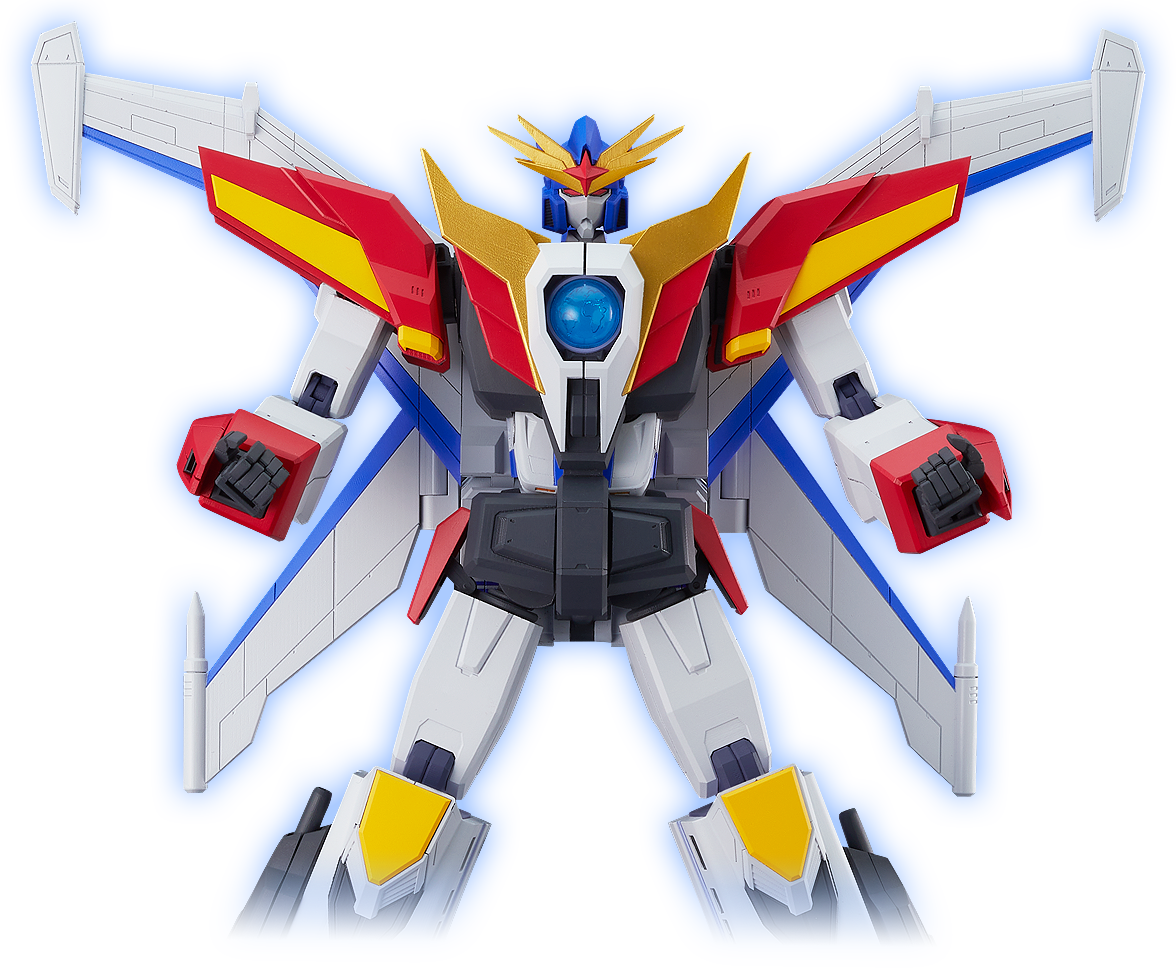 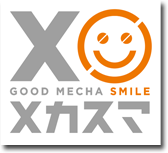 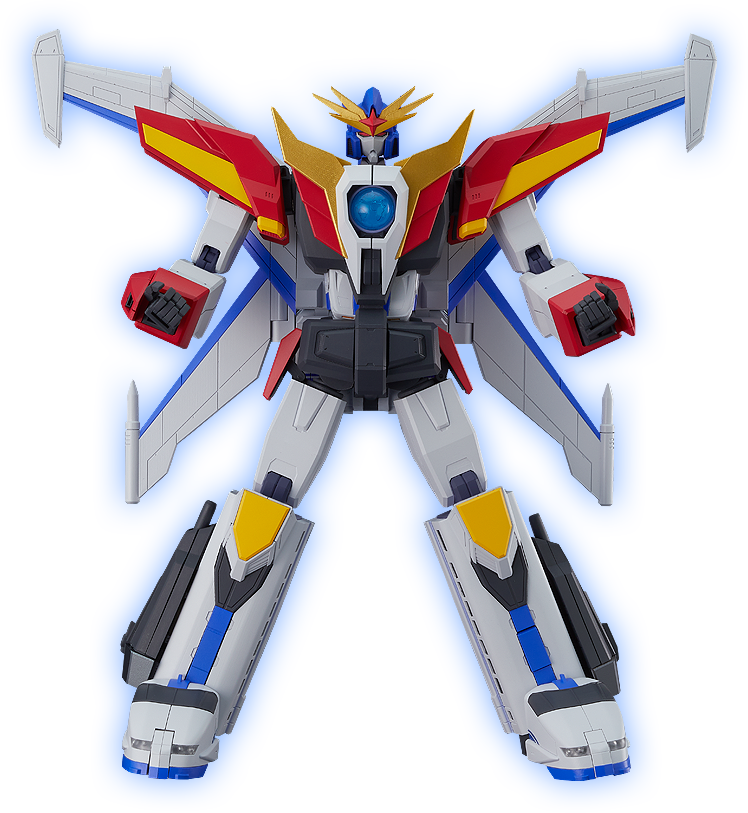 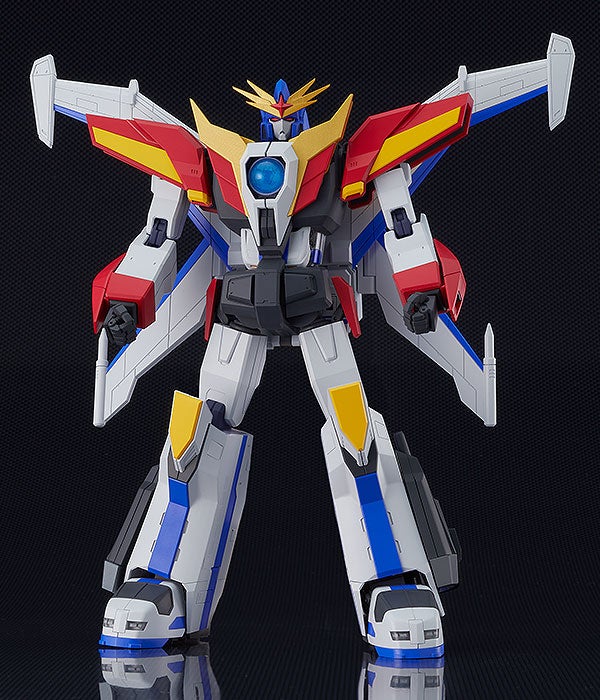 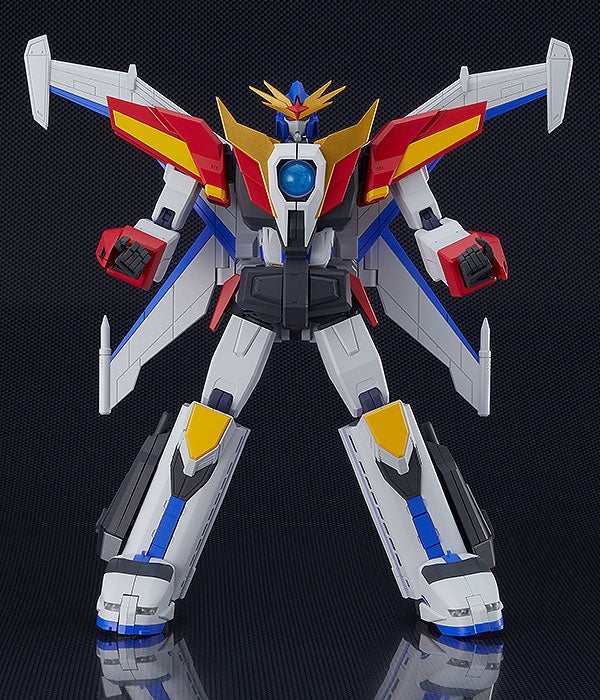 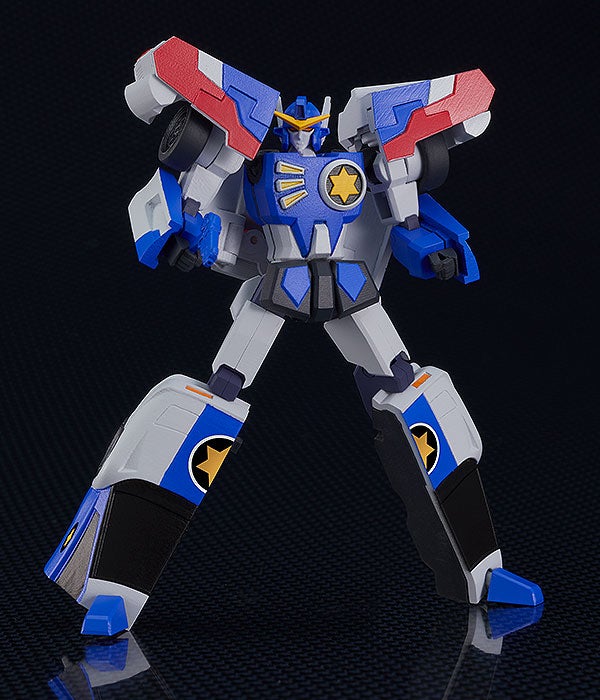 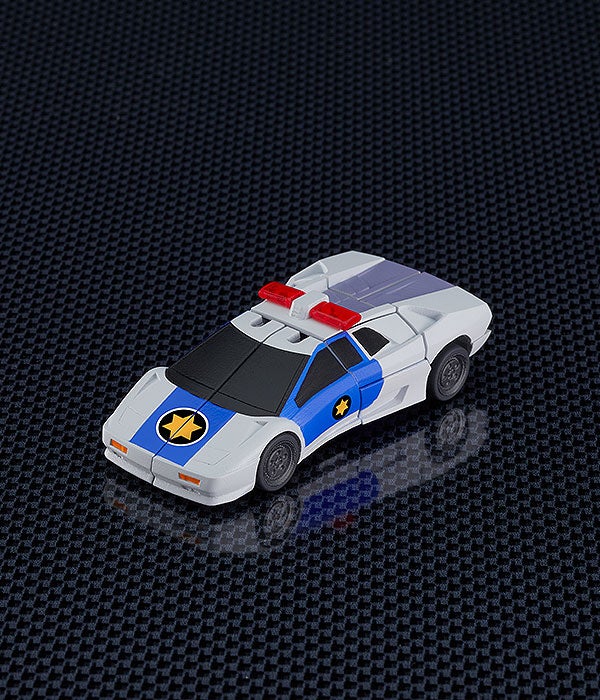 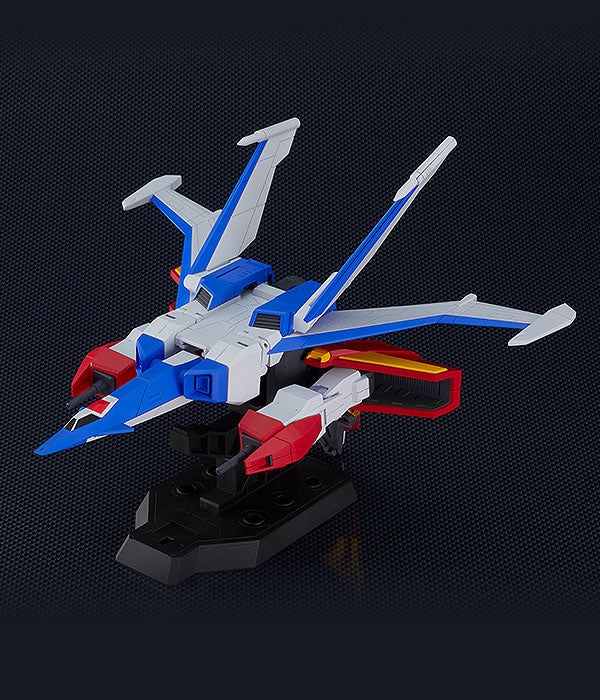 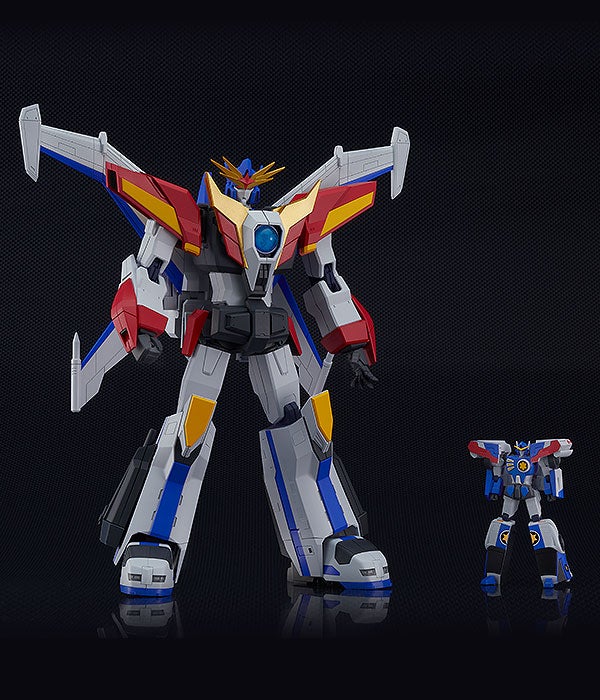 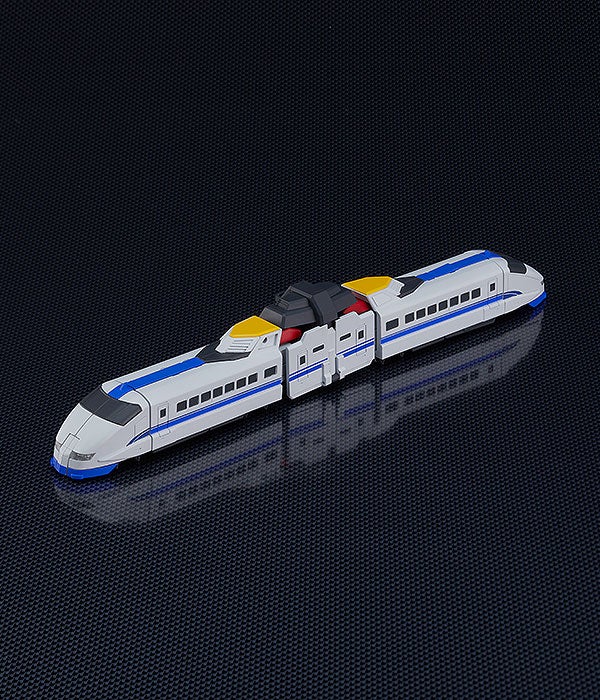 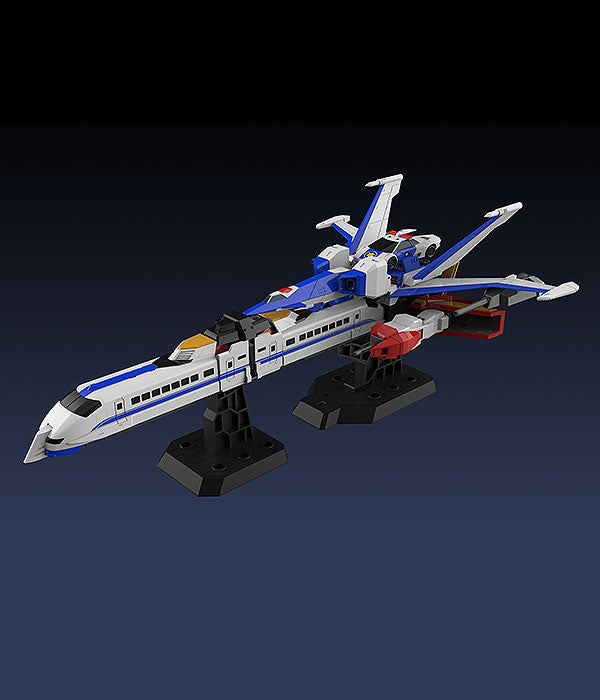 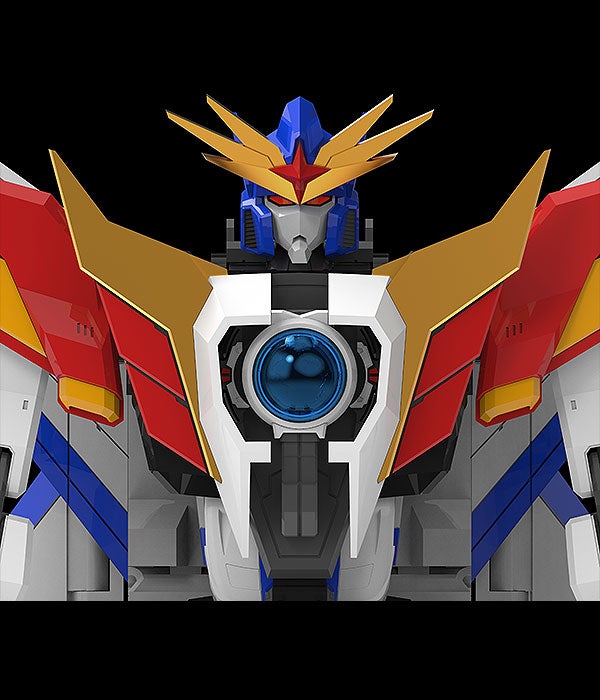 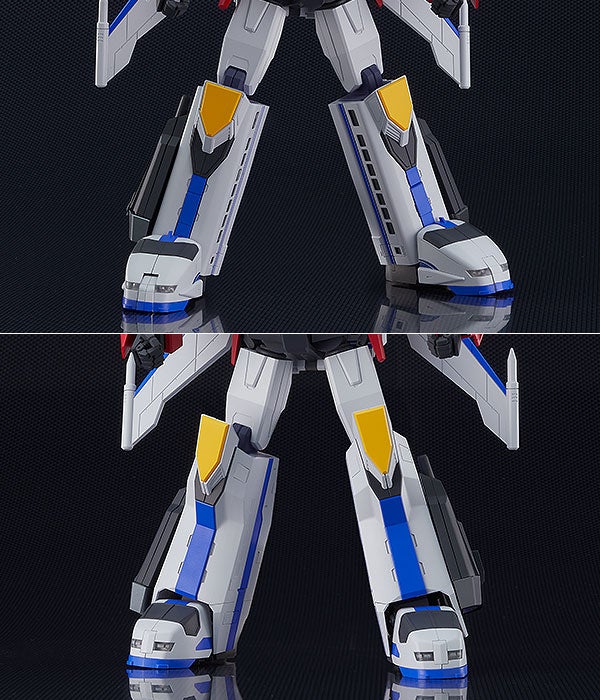 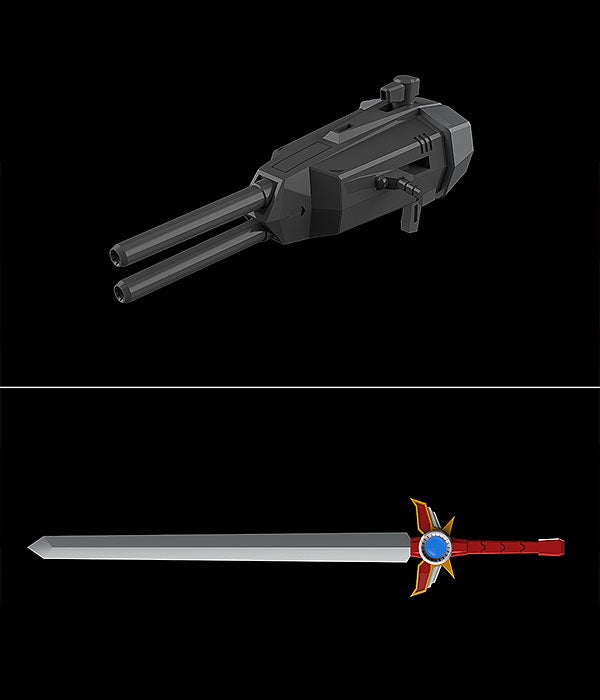 *Please note that images shown may differ from the final product.

From the 3rd anime series in the "Brave" series, "The Brave Fighter of Legend Da-Garn" comes a new combinable action figure: THE GATTAI Da-Garn X!

・This product is available from our partner shops.

The Brave Fighter Da-Garn, Earth Liner and Earth Fighter can be combined to create Da-Garn X!

Not only can Da-Garn be displayed in vehicle mode, but Da-Garn can also be combined to create Da Garn Jet!
Special display stands for Earth Fighter and Da-Garn Jet are also included. 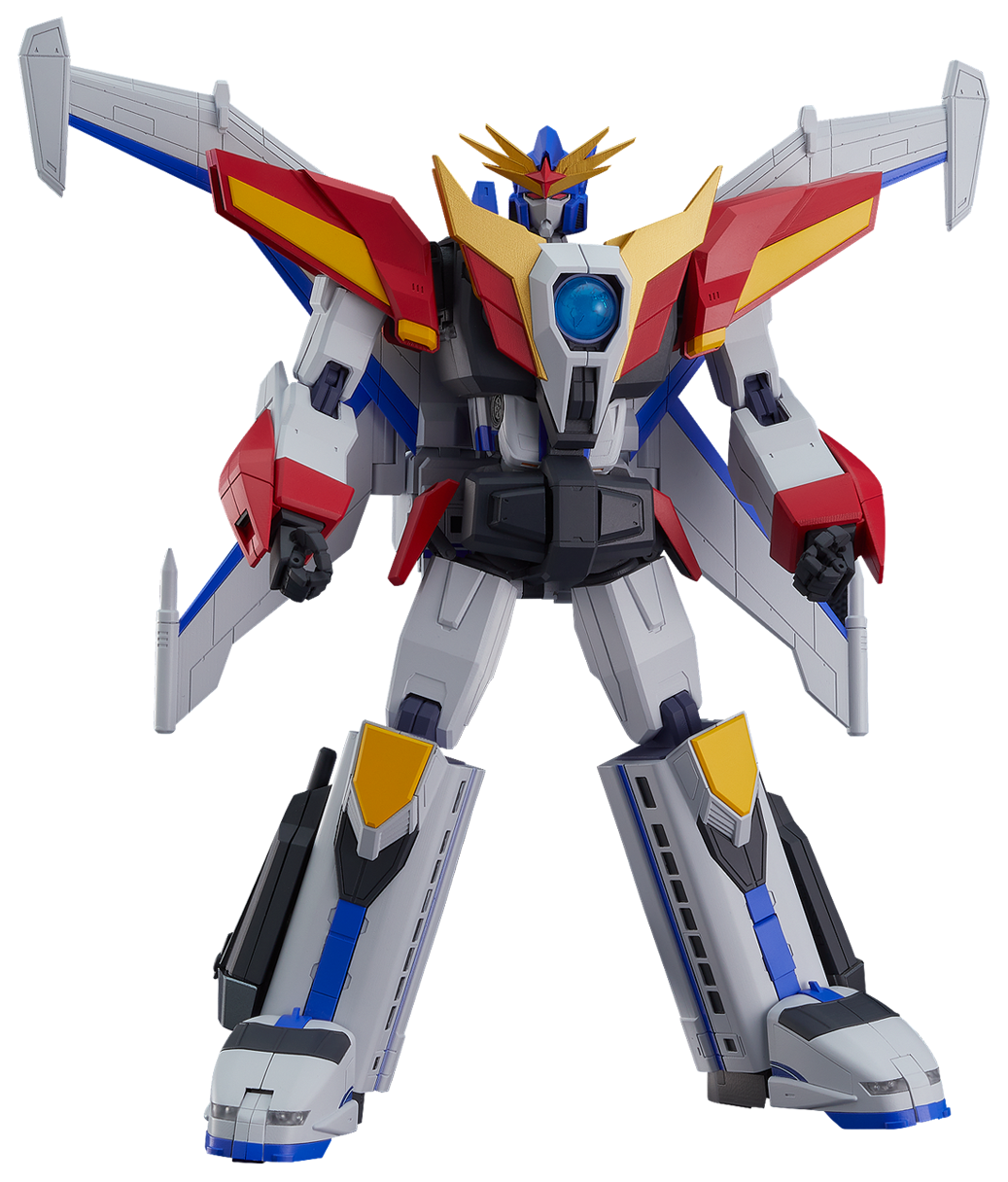 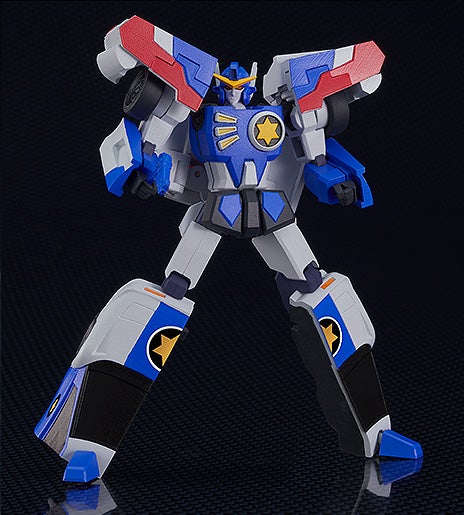 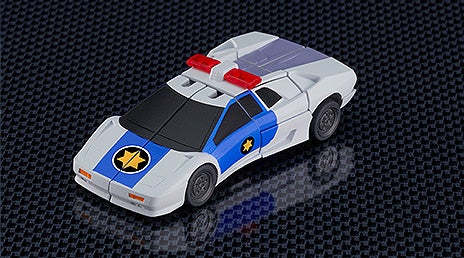 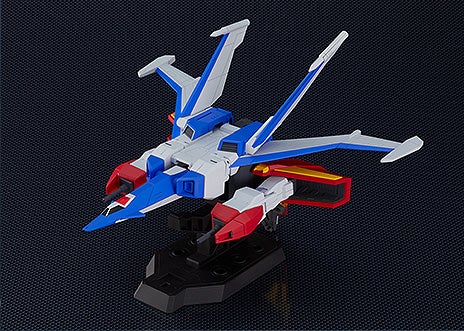 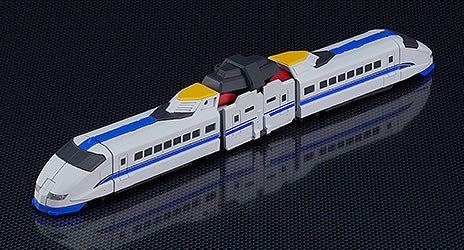 Not only is the action fgure completely combinable, but it also comes with additional abdomen and leg parts for faithfully recreating Da-Garn X’s exact appearance from the anime! 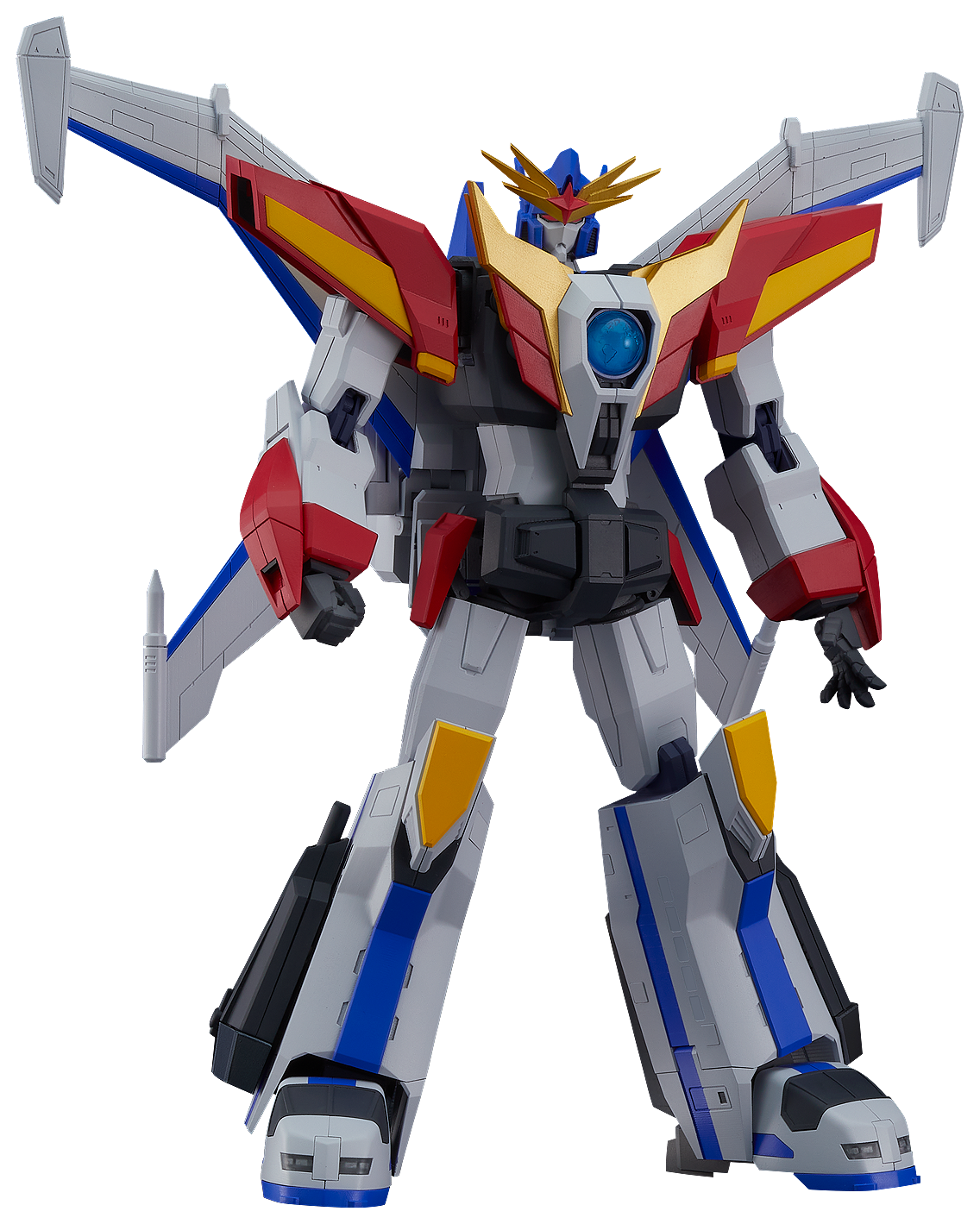 Da-Garn X’s equipment from the anime has been carefully recreated! ・This product is available from our partner shops. 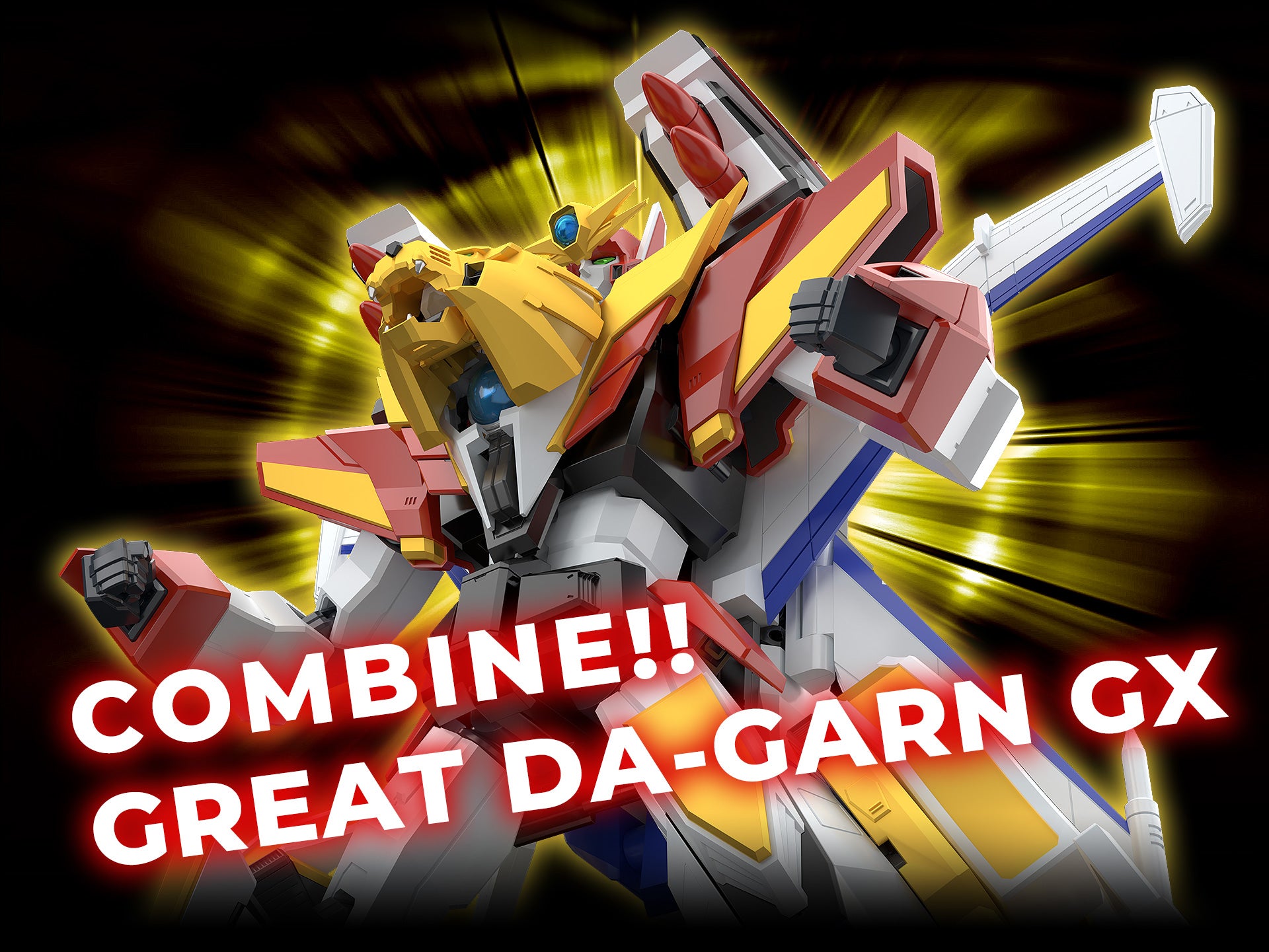