Presenting a DX Nendoroid of Wei Wuxian from "The Master of Diabolism"!

From the popular Chinese animated series "The Master of Diabolism" comes a DX Nendoroid of Wei Wuxian! In addition to the three standard version face plates—his standard expression, his cunning expression and his smiling expression—he also comes with an expression with his tongue sticking out!

For optional parts, he comes with his flute that he uses as a weapon, a jar of Emperor's Smile liquor, his pet donkey, an apple for his pet donkey, a lotus root and a paper doll! Enjoy displaying him with the boat part included with Nendoroid Lan Wangji DX (sold separately)! Be sure to add him to your collection!

* This product may also be available at select events.
■ GOODSMILE ONLINE SHOP US


*Due to the limit to the amount of products that can be produced at our production facilities each month, a preorder limit has been placed on this item.

Preorders of Nendoroid Wei Wuxian DX from the GOODSMILE ONLINE SHOP will include Background Sheets (x2) as a purchase bonus! 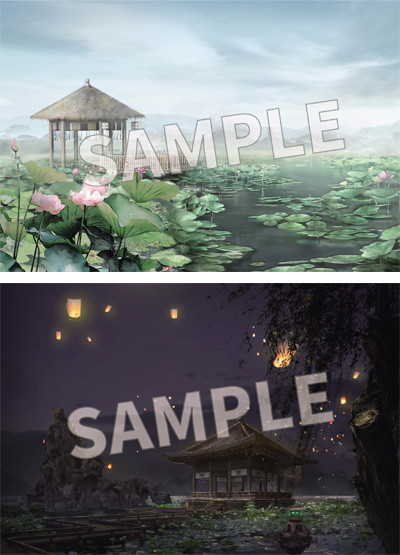