From Hypnosis Mic comes a Nendoroid of Saburo Yamada!

From "Hypnosis Mic -Division Rap Battle-" comes a Nendoroid of Saburo Yamada from the Ikebukuro Division! He comes with three face plates including his standard expression, an intense rap battle expression and a smiling expression.

Saburo also comes with a chess set as an optional part. His "MC.L.B" hypnosis mic is included as well. Display with the other Nendoroids in the "Hypnosis Mic -Division Rap Battle-" Nendoroid series to recreate rap battles and other situations! Be sure to add the youngest of the three Yamada brothers to your collection!

Purchases of Nendoroid Saburo Yamada from the GOODSMILE ONLINE SHOP will include a Special Round Base: Division Color Ver. as a bonus! 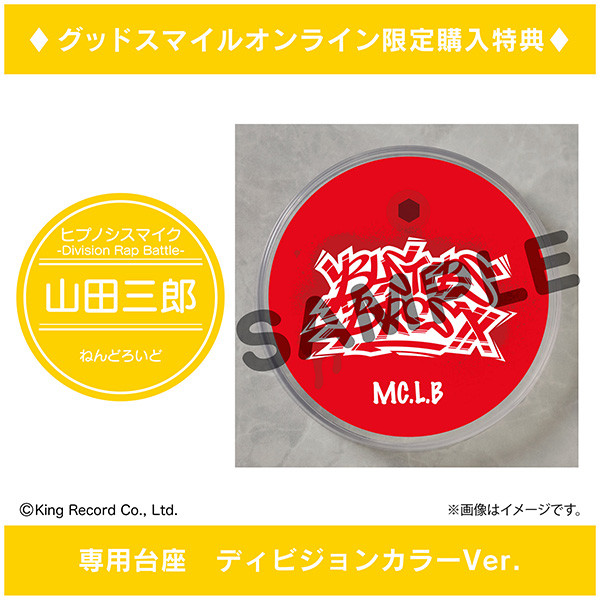