The demon girl who slays demons with her brother.

Preorders of figma Nezuko Kamado DX Edition from the GOOD SMILE ONLINE SHOP will include a Joined Hands Part as a bonus! 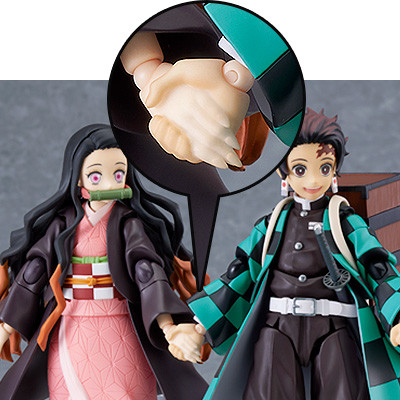