"As long as I have your love, I am immortal."

From "Made in Abyss: Dawn of the Deep Soul" comes a figma of the White Whistle Delver Bondrewd, also known as the Lord of Dawn.

■Notice and Apology Regarding Change of Battery Used by figma Bondrewd: Ascending to the Morning Star (Gangway) ver.
https://www.goodsmile.info/en/post/5455

Purchases of figma Bondrewd: Ascending to the Morning Star (Gangway) ver. from the GOODSMILE ONLINE SHOP will include an Opened Cartridge as a bonus! 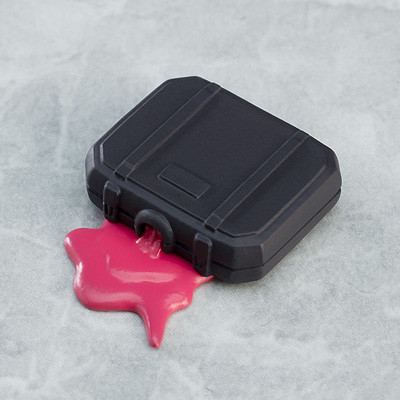