▼Unlock Your In-Game Code Below 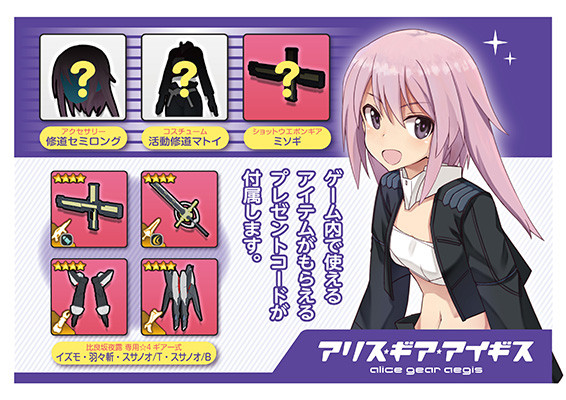 Regarding use of the present code:

Purchases of figma Yotsuyu Hirasaka from the GOODSMILE ONLINE SHOP will include a Confident Face Plate as a bonus!